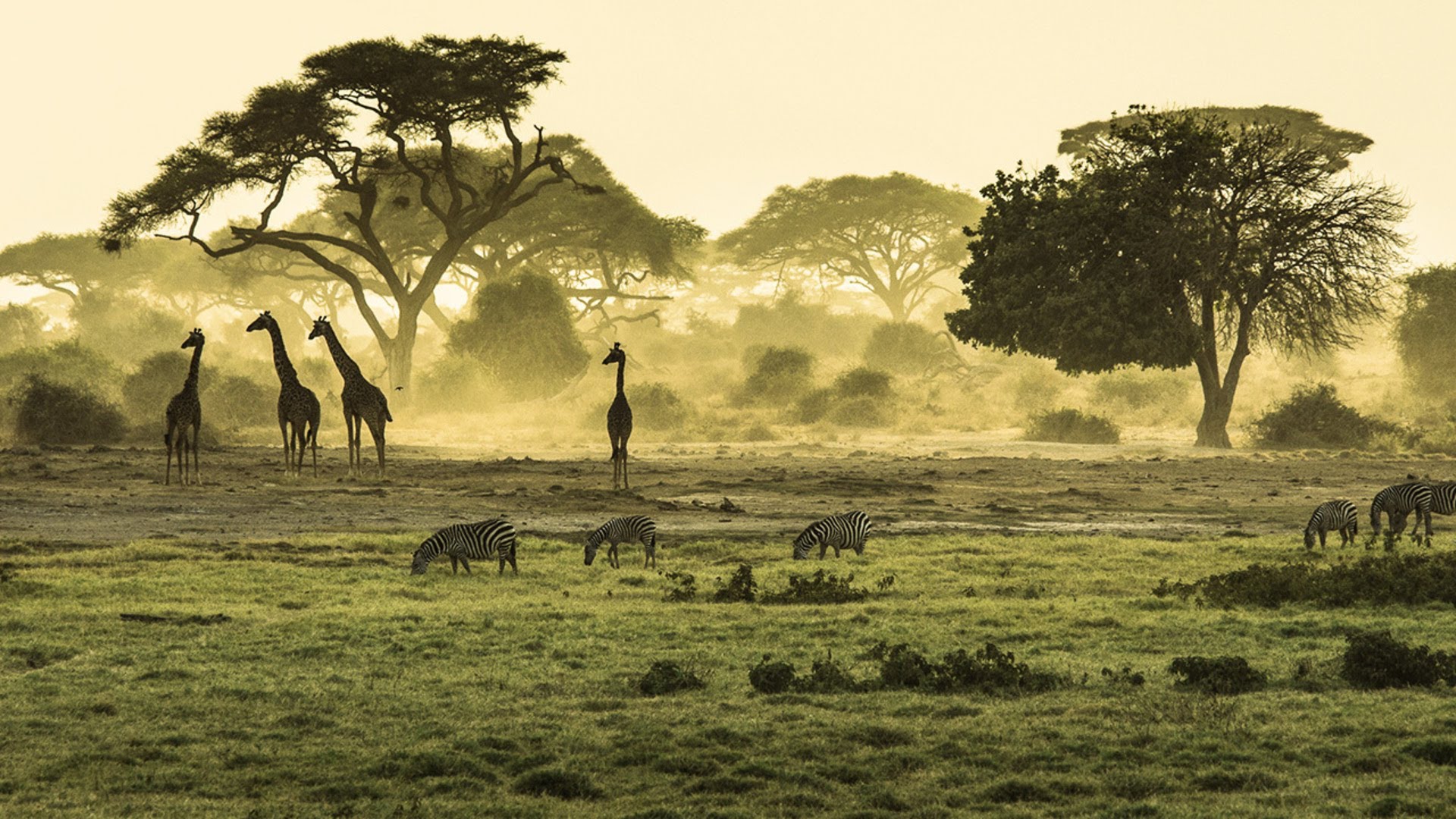 I am often surprised when I speak to fellow travelers about the amount of them which seemingly have no interest in visiting Africa, with the exceptions of those countries in the north such as Egypt, Algeria, Tunisia and Morocco. East Africa is in particular one of my favorite regions in the world and I cannot recommend the countries in this large part of the Earth enough.

Africa may have its social problems but that does not take anything away from how beautiful and varied it is and if you are a traveler with a thirst for exploring, here are 4 countries in East Africa that you really need to visit.

In terms of hitting the safari there are few places better to do so than in the Massai Mara national reserve in Kenya. The best place to visit this region of Kenya is between July and November and believe it or not, you can actually get the chance to see the ‘big 5’ animals, in a single day. Away from the safari you can also have a great deal of fun in Nairobi, the nation’s capital and a very modern and exciting city.

One of the countries in Africa that has witnessed many social issues throughout the years, Rwanda is actually a stunning country which must be seen to be believed. The highlight of Rwanda for me was the Volcanoes National Park which is one of the oldest national parks in Africa. Here at the park you will have the chance to spot some of the endangered mountain gorillas, without doubt the most impressive animal I have ever seen. If you are lucky you may even see some of the golden monkeys which live here too, rare but they are about.

Possibly more famous as being the birthplace of a certain Freddie Mercury rather than its natural beauty, Tanzania is a wonderful place to visit and Zanzibar is where you should be going. This area of East Africa looks nothing like its neighbors and has the land hits the Indian Ocean, you will be treated to some of the best beach spots and diving locations on the continent. Here is Tanzania, albeit further inland, you will also find the Serengeti National Park, one of the best places to go on safari in the world. Don’t miss out on Mount Kilimanjaro during your time in Tanzania, you can climb this impressive mountain in a day and tick an item off your bucket list.

Another nation whose troubles with poverty have been well documented, you may be surprised to find that this country is simply breathtaking. From the ancient town of Lalibela up the highlands, to the Omo River Valley, one of the most remote locations on Earth. If you make the long trip to the Omo River Valley you will find villages which have been unchanged for thousands of years and some of Africa’s finest scenery, well worth the trip.

Have you been to East Africa yet? What was your favorite country? Let us know in the comments section below.