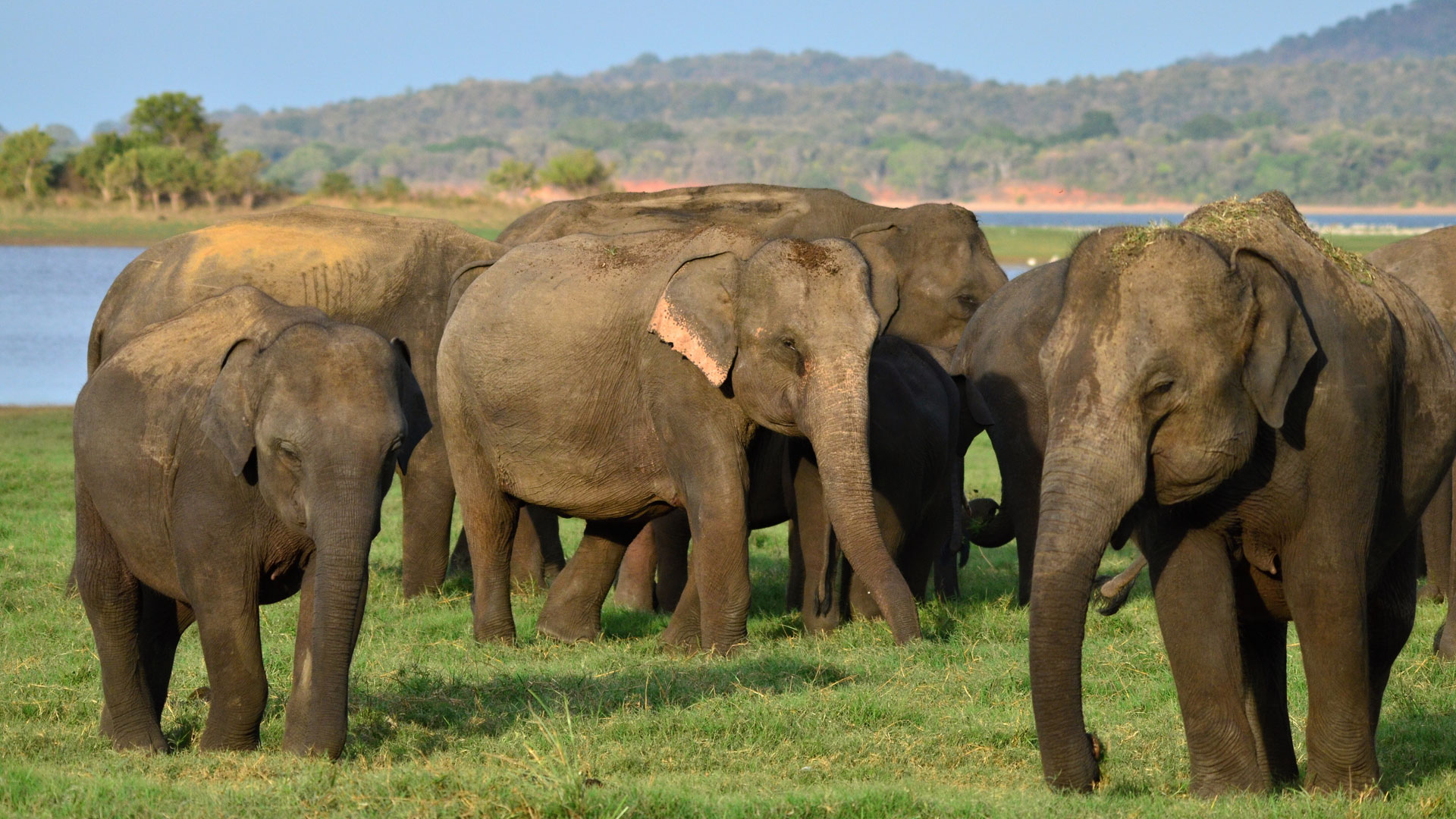 In the last 20 years, animal tourism has gone through quite a significant change after many horror stories began to emerge about the welfare of the animals. This makes it very difficult for a traveler as there really is nothing more amazing than seeing some of the world’s most impressive animals up close and personal. However, many of these animals have terrible lives and they are treated awfully so that we can have our photos taken with them or interact with the beasts.

From elephant tourism in Thailand, birds of prey in Marrakech or performing dolphins in the USA, there is much to be careful of and here is how you can make sure that you are watching out for the signs that things aren’t all as they seem.

If you see elephants painting pictures, monkeys dancing or baby cheetahs waiting to have their photo taken with you, things simply aren’t right. Many of the animals that you see when you travel, who are involved in shows like this, have been poached, drugged and brutally beaten as part of their training. I first realized this when I saw a tiger in Thailand which was on the street for a photo opportunity. As people were petting and playing with tiger, I questioned how a dangerous, apex predator could simply sit there without eating every one of us. The reason is that they have been drugged and beaten to the point where they are no longer dangerous, a worrying way of treated these animals just so that we can get the shot. Watch out for signs like this when you travel, if a dangerous animal is no longer dangerous, you should be asking questions.

When you do g traveling the best places that you can go to see animals are conservation projects which are being set up all over the world to protect these animals. Take the Elephant Nature Reserve in Chiang Mai, this inspirational project actually saves the animals from their brutal past and allows them to live as they should. You won’t find any tricks or party-pieces here, just elephants being elephants. If you want to see animals, try to find conservation projects.

Make sure that you do plenty of research before you go to a particular attraction or event. Some years ago I went to a crocodile farm which seemed pretty legit and in the word of the tour guide, I went to see them. I was pretty excited about seeing the baby crocs but nothing could have prepared me for seeing these dangerous animals, with their mouths tied shut with string. Ever since that moment I have tried to research as much as possible and you should do the same so that you can avoid giving money to a business who hurts animals for a living.

If you are in any doubt about an attraction featuring animals, you can visit the World Animal Protection website which has some detailed information, alternatively you should pore over trip advisor to see what others have made of the attraction.