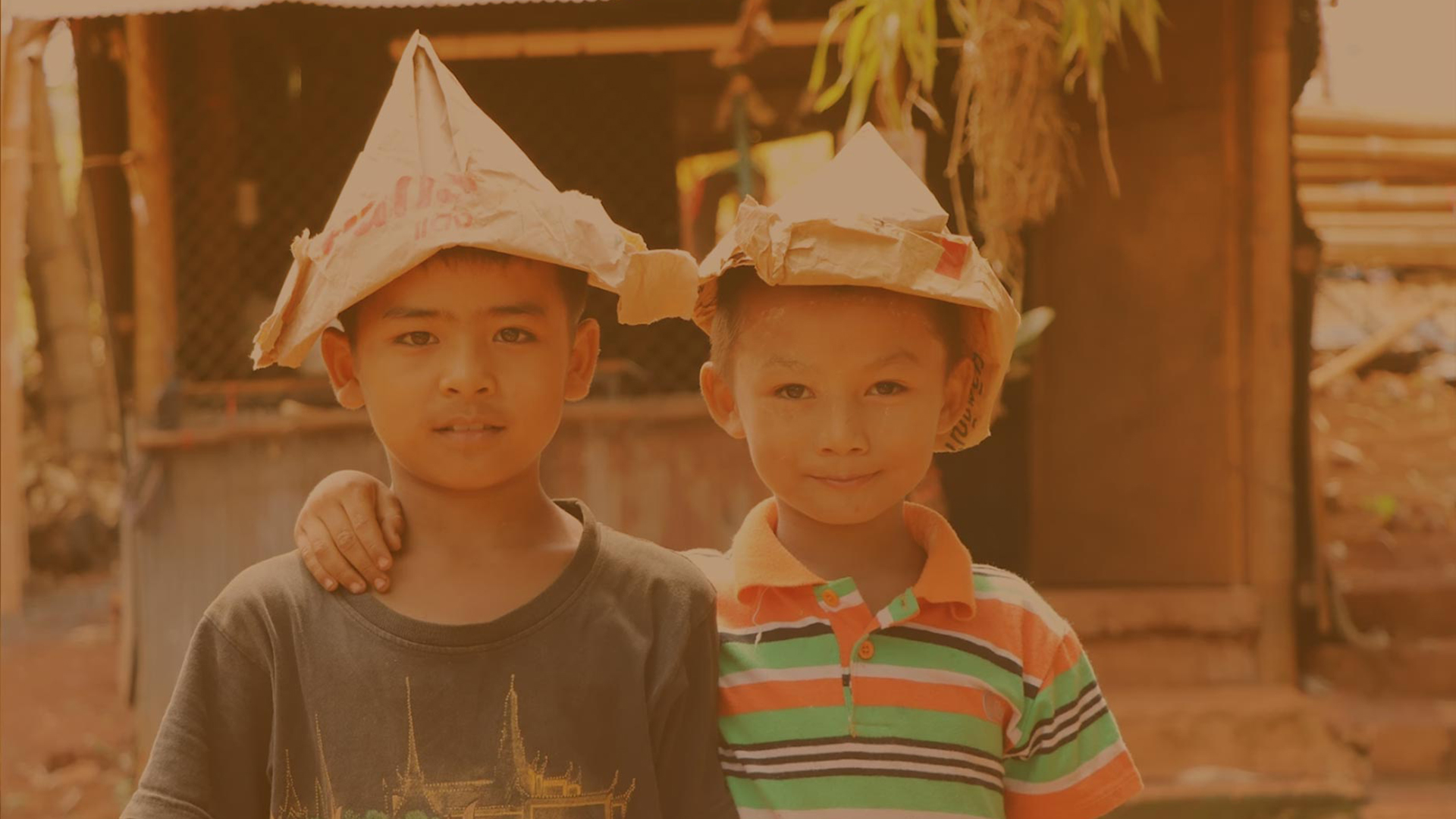 The emergence of new charities which are being started across the world is massively inspiring and it really feels as though the world is becoming a far more community-spirited place. One such charity which I have been fortunate enough to get involved with is called Give Back, Give Away, a novel, travel-based charity which perfectly combines people’s love for travel, with doing something good. This is a charity which is now in its 3rd year and it is growing at quite a pace. Let’s take a look at a little bit of background about the company, what it does and how you could get involved.

The Give Back, Give Away project was started by young travelers Johnny Ward and Josh Henry. The two travelers were on a grand voyage through Africa when they decided that they wanted to use their travels and their conscious, to do something good and give back to the world which had given them so much. Ward if from Northern Ireland and his incredible story has seen him travel to every single country in the world, just one of 13 people to do so. Canadian Henry’s passion for travel and exploration has seen him hit 50 countries and last year he won Canadian Explorer of the Year. It’s fair to say that these two know about traveling.

The idea of GBGA is to incorporate the love of travel which the two founders have, with the chance to help out with small, yet very important projects in some of the world’s most remote locations. In the last 2 years the project has seen the company work with a grassroots NGO in Senegal and Gambia where they built new market stalls for the hard working women there as well as helping with a small school in Cambodia where the company donated bikes and educational materials to help the schools. The idea is that the founders will travel with 14 lucky volunteers, they complete the project in hand and then they throw in a bit of unique travel for the group. People must donate towards the project, just $5 and then the lucky winner is drawn from a hat. The rest of the group will pay a subsidized price for the chance to experience this and 90% of the money paid goes straight towards the project.

Trips like the kind that GBGA offers give its volunteers the chance to not only do some great things around the world, but also to scratch beneath the surface of some of the poorest, most remote and most beautiful regions in the world. The projects which the company offers are of the like that you will not find elsewhere and the passion and consciousness which the two founders have ensure that everyone has a great trip which helps people in need and allows the volunteers to really travel to some incredible places.

As the company progresses, expect there to be some ever more fascinating projects being undertaken.